Diamond Anniversary of the Coronation 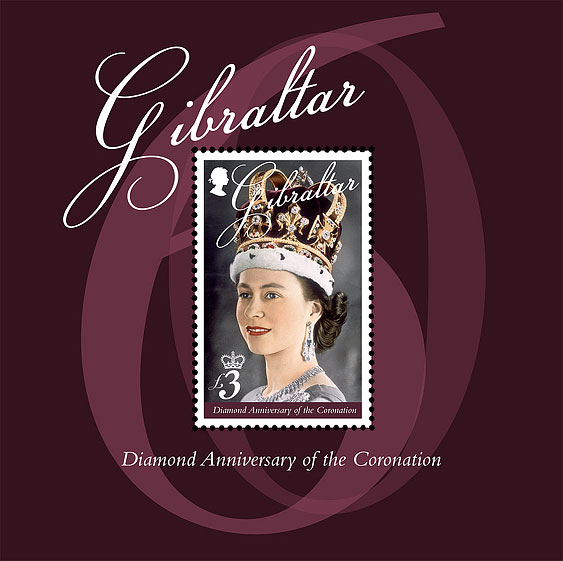 The Coronation of Queen Elizabeth II was the ceremony in which the newly ascended monarch, Elizabeth II, was crowned Queen of the United Kingdom, Canada, Australia, New Zealand, South Africa, Ceylon, and Pakistan, as well as taking on the role of Head of the Commonwealth. Elizabeth ascended the thrones of these countries upon the death of her father, the late King George VI on 6 February 1952, and was proclaimed queen by her various privy and executive councils shortly afterwards. The coronation, however, was held more than a year after the accession, on 2 June 1953; this followed the long standing tradition that a joyous festival such as a coronation was inappropriate during the period of mourning that followed the death of the preceding sovereign. In the coronation ceremony itself, Elizabeth swore an oath to uphold the laws of her nations and, specifically for England, to govern the Church of England. (text: Wikipedia)

Diamond Anniversary of the Coronation
This issue is available as