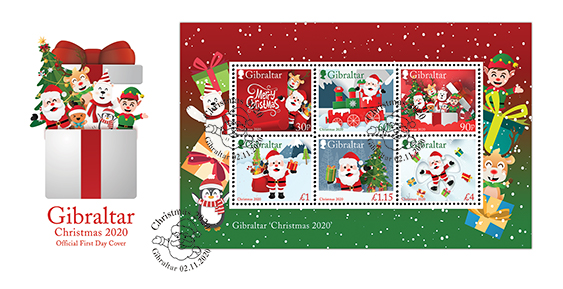 According to a tradition which can be traced to the 1820s, Santa Claus lives at the North Pole, with a large number of magical elves, and nine (originally eight) flying reindeer. Since the 20th century, in an idea popularized by the 1934 song “Santa Claus Is Coming to Town”, Santa Claus has been believed to make a list of children throughout the world, categorizing them according to their behavior (“naughty” or “nice”) and to deliver presents, including toys, and candy to all of the well-behaved children in the world, and sometimes coal to the naughty children, on the single night of Christmas Eve. He accomplishes this feat with the aid of the elves who make the toys in the workshop and the reindeer who pull his sleigh.

Christmas 2020
This issue is available as