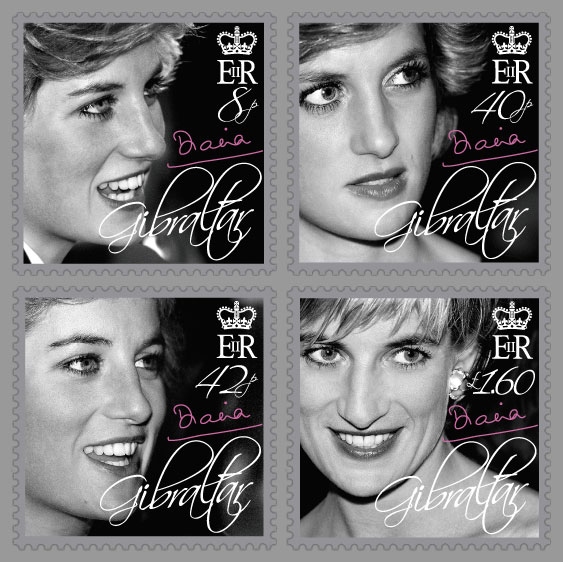 Diana, Princess of Wales died on Sunday, 31 August 1997 following a car crash in Paris.
There was widespread public mourning at the death of this popular figure, culminating with her funeral at Westminster Abbey on Saturday, 6 September 1997.
Even after her death, the Princess's work lives on in the form of commemorative charities and projects set up to help those in need.

Diana, Princess of Wales
This issue is available as