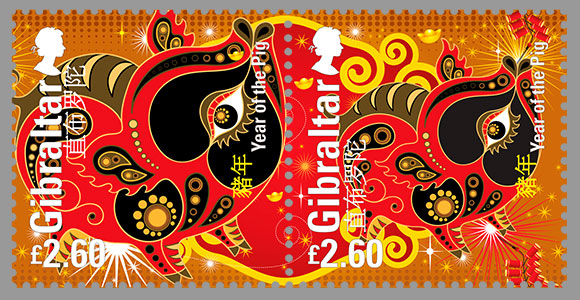 Lunar New Year - Year of the Pig
Also available as