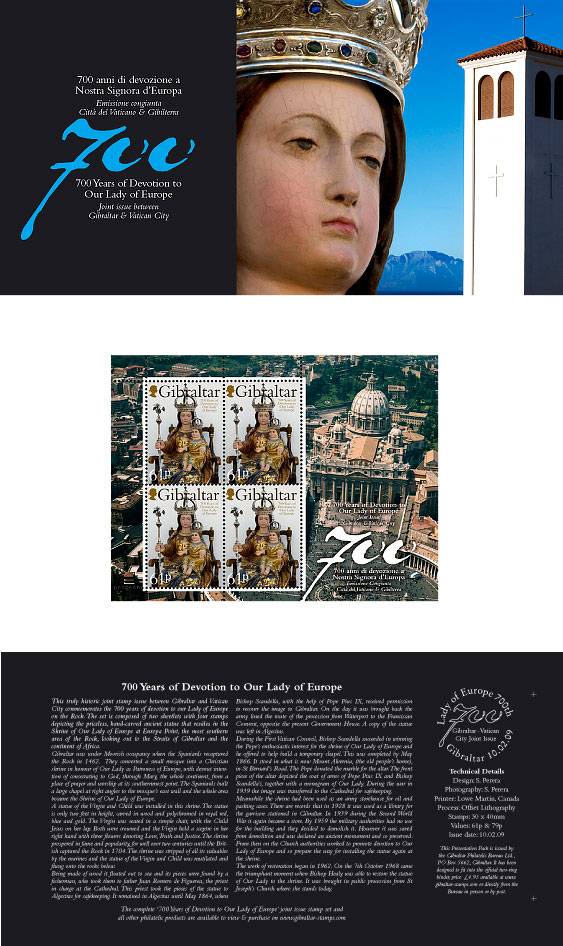 Gibraltar-Vatican Joint Issue
This issue is available as