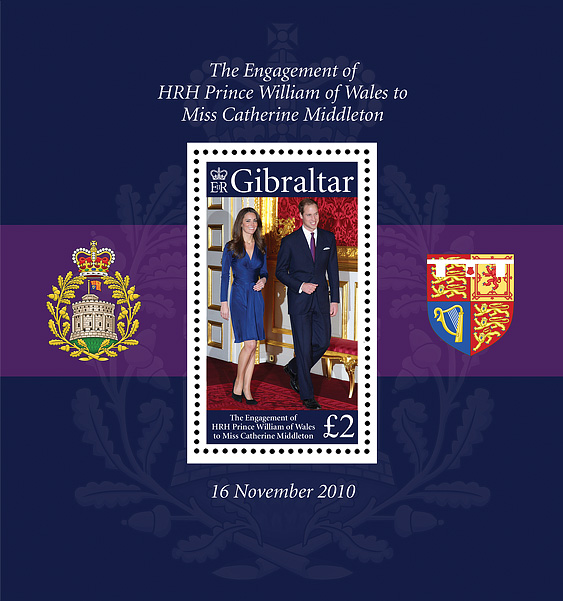 On 16th November 2010, Clarence House announced that HRH Prince William of Wales is to marry Miss Catherine Middleton. They are to marry in Westminster Abbey on 29 April 2011.

The couple became engaged in October 2010 in Kenya, East Africa, during a 10-day trip to the Lewa Wildlife Conservancy to celebrate William’s passing his RAF helicopter search and rescue course.

Jamie Lowther-Pinkerton, the prince’s private secretary, said: “The couple have chosen to be married at Westminster Abbey on the Feast of St Catherine on Friday 29th April. The couple were moved to choose the venue because of its staggering beauty, its 1,000 years of royal history and its relative intimacy despite its size”.

Royal Engagement
This issue is available as