Definitive 2012 'Birds of the Rock' Addition 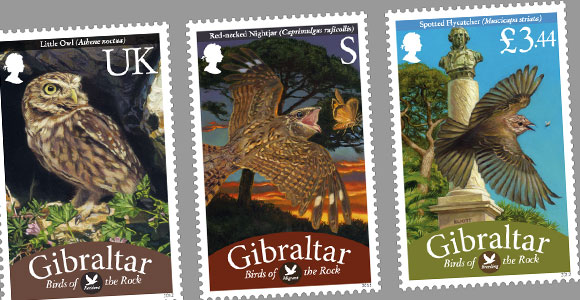 Definitive 2012 'Birds of the Rock' Addition
Also available as