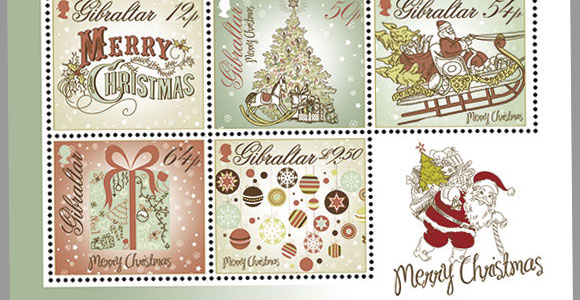 As we all know, Christmas is the annual commemoration of the birth of Jesus Christ and a widely observed holiday, celebrated generally on December 25 by millions of people around the world. A feast central to the Christian liturgical year, it closes the Advent season and initiates the twelve days of Christmastide, which ends after the twelfth night. Christmas is a civil holiday in many of the world’s nations, is celebrated by an increasing number of non-Christians and is an integral part of the Christmas and holiday season.have a mix of pre-Christian, Christian, and secular themes and origins. Popular modern customs of the holiday include gift giving, Christmas music and caroling, an exchange of Christmas cards, church celebrations, a special meal, and the display of various Christmas decorations, including Christmas trees, Christmas lights, nativity scenes, garlands, wreaths, mistletoe, and holly. In addition, several closely related and often interchangeable figures, known as Santa Claus, Father Christmas, Saint Nicholas, and Christkind, are associated with bringing gifts to children during the Christmas season and have their own body of traditions and lore.