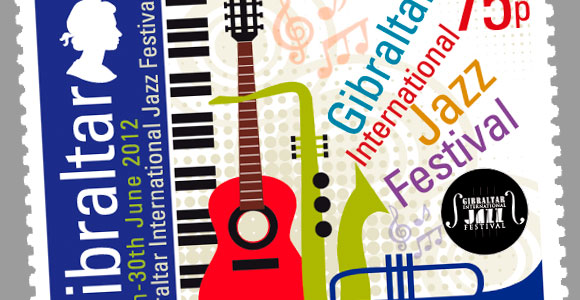 The Gibraltar International Jazz Festival is the first to be organised on the Rock and has been produced by Gibraltar’s Ministry of Culture in conjunction with the Gibraltar Jazz Society. The Jazz Festival is held at the centrally located Casemates Square, Gibraltar on the 28th, 29th and 30th June 2012. The headline performer

Other major artists at the Gibraltar International Jazz Festival include saxophonist Dan Moretti, recording artist and Professor at Berklee College of Music in Boston, USA; the University of London Big Band; Elie Massias; Kirsty Almeida and her band, the Juan Gallardo Quintet; Arturo Serra and Gibraltar-based George Posso trio plus guests. Street music will be performed by the New Orleans Jump Band.