50th Anniversary of the Red Arrows 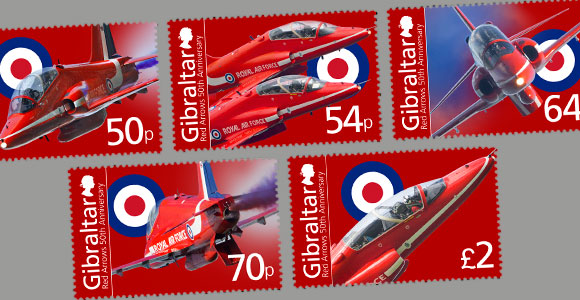 50th Anniversary of the Red Arrows
Also available as