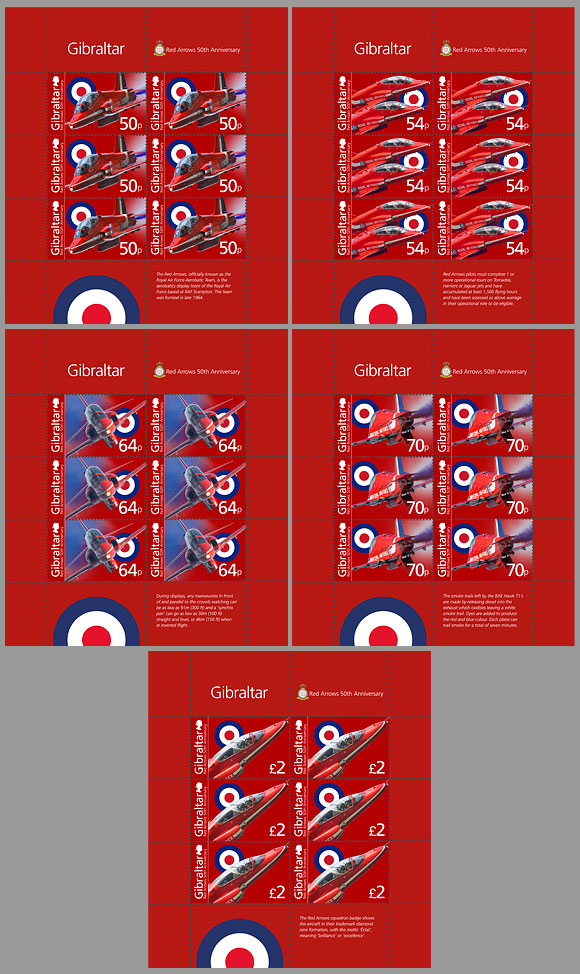 50th Anniversary of the Red Arrows
This issue is available as