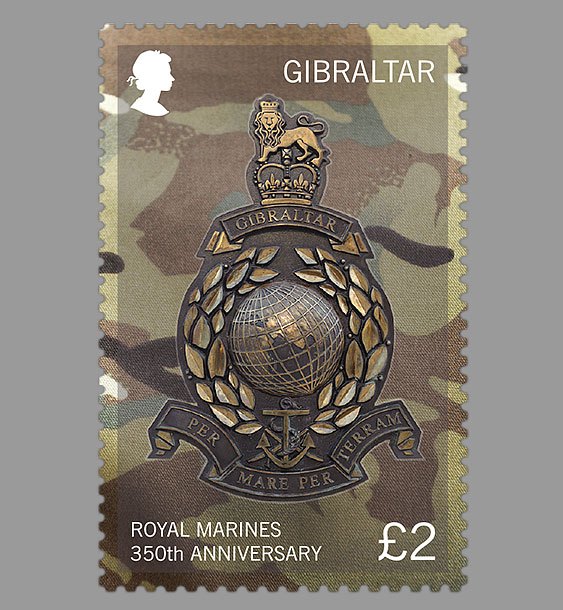 Royal Marines 350th Ann
This issue is available as