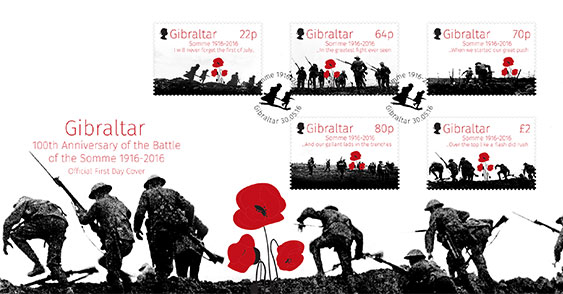 100th Anni. Battle of the Somme
This issue is available as