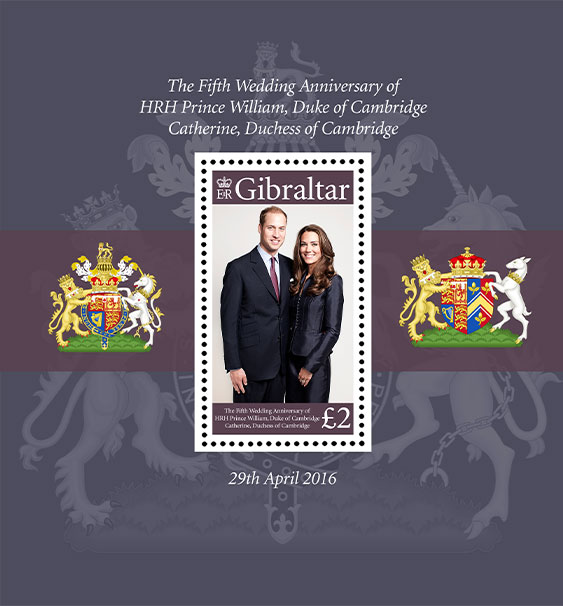 The wedding of Prince William, Duke of Cambridge, and Catherine Middleton took place on 29 April 2011 at Westminster Abbey in London, United Kingdom. The groom, Prince William, Duke of Cambridge, is the eldest son of Charles, Prince of Wales and Diana, Princess of Wales, and second, after his father, in line to succeed his grandmother, Queen Elizabeth II.

The bride, Catherine “Kate” Middleton is the eldest of three children of Michael and Carole Middleton of Bucklebury Manor at Pease Hill, Berkshire. The Dean of Westminster, John Hall, presided at the service; the Archbishop of Canterbury, Rowan Williams, conducted the marriage;Richard Chartres, the Bishop of London, preached the sermon; and a reading was given by the bride’s brother, James. William’s best man was his brother, Prince Harry, while the bride’s sister, Pippa, was maid of honour. The ceremony was attended by the bride’s and groom’s families, as well as many foreign royals, diplomats, and the couple’s chosen personal guests. After the ceremony, the couple made the traditional appearance on the balcony of Buckingham Palace. As Prince William was not the heir apparent to the throne, the wedding was not a full state occasion and many details were left to the couple to decide, such as much of the guest list of about 1,900.

Prince William and Kate Middleton met in 2001. Their engagement on 20 October 2010 was announced on 16 November 2010. The build-up to the wedding and the occasion itself attracted much media attention, being compared in many ways with the 1981 marriage of William’s parents. The occasion was a public holiday in the United Kingdom and featured many ceremonial aspects, including use of the state carriages and roles for the Foot Guards and Household Cavalry. Events were held around the Commonwealth to mark the wedding; organisations and hotels held events across Canada, over 5,000 street parties were held throughout the United Kingdom, and one million people lined the route between Westminster Abbey and Buckingham Palace. The ceremony was viewed live by tens of millions more around the world, including 72 million live streams on YouTube. In the United Kingdom, television audiences peaked at 26.3 million viewers, with a total of 36.7 million watching part of the coverage. (wikipedia.com)

Fifth Anniversary William + Kate
This issue is available as