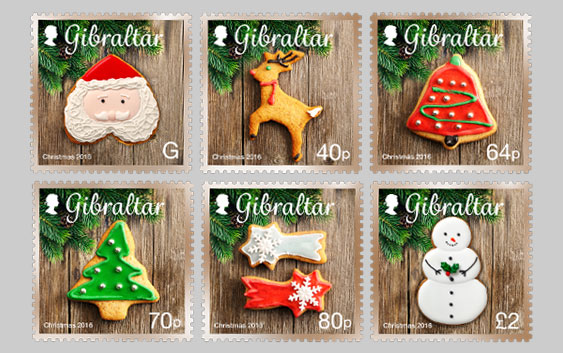 Christmas 2016
This issue is available as