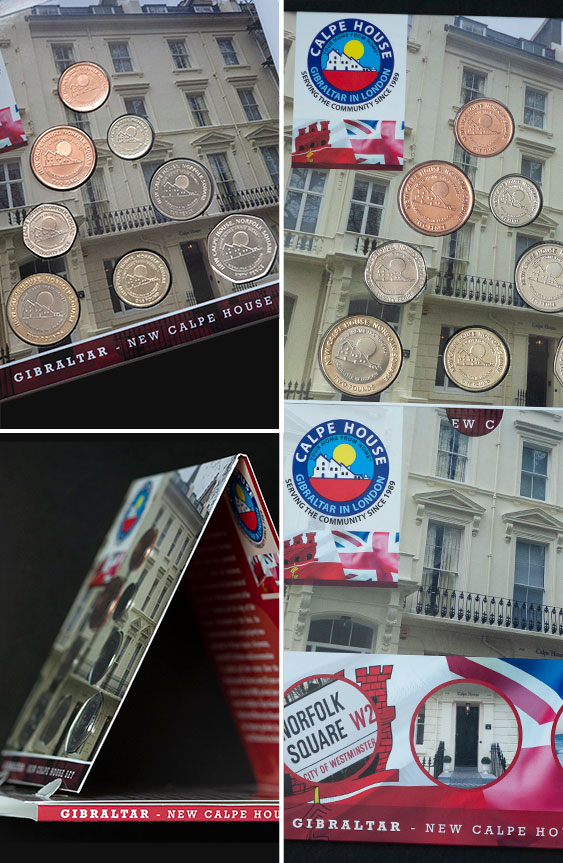 SPRING OFFERS
This issue is available as