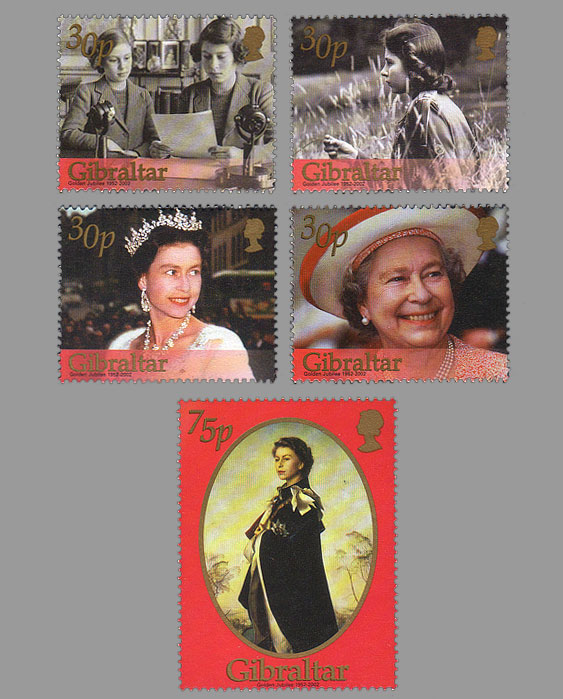 The Golden Jubilee of Queen Elizabeth II was the international celebration marking the 50th anniversary of the accession of Queen Elizabeth II to the thrones of seven countries, upon the death of her father, King George VI, on 6 February 1952, and was intended by the Queen to be a both a commemoration of her 50 years as monarch and an opportunity for her to officially and personally thank her people for their loyalty. (source: Wikipedia)

HM QEII Golden Jubilee
This issue is available as