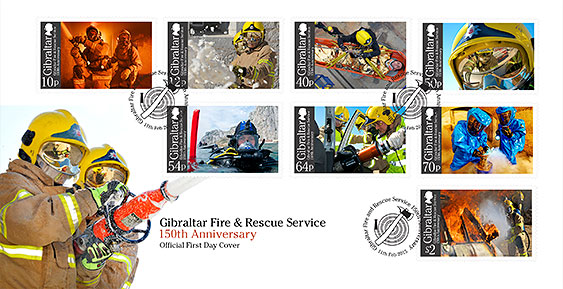 Gibraltar Fire & Rescue Service 150th An
This issue is available as