65th Ann of the Coronation 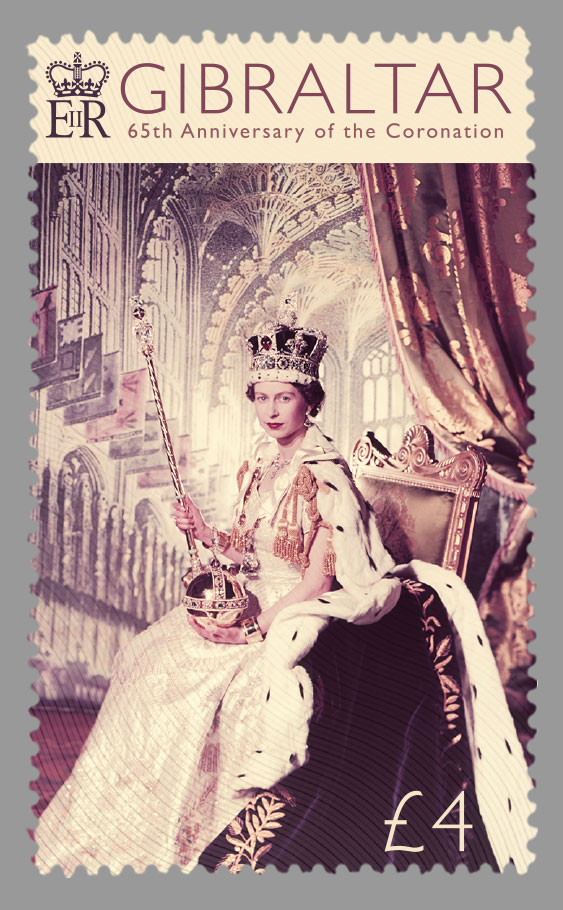 Elizabeth ascended the throne at the age of 25, upon the death of her father, King George VI, on 6 February 1952, and was proclaimed Queen by her various privy and executive councils shortly afterwards. The coronation took place more than a year later because of the tradition that holding such a festival is inappropriate during the period of mourning that follows the death of a monarch and also on account of the need to make preparations for the ceremony. During the service, she took and subscribed an oath to, among other things, govern the peoples according to their respective laws and customs, was anointed with holy oil, presented and invested with regalia, and crowned.

Celebrations took place across the Commonwealth realms and a commemorative medal was issued. It was the first British coronation to be televised. It was also the fourth and last such ceremony to take place during the 20th century.

65th Ann of the Coronation
This issue is available as