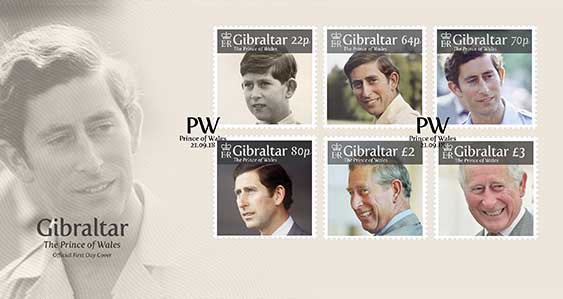 The current and longest-serving Prince of Wales is Prince Charles, the eldest son of Elizabeth II, who is Queen of the United Kingdom and 15 other independent Commonwealth realms as well as Head of the 53-member Commonwealth of Nations. The wife of the Prince of Wales is entitled to the title Princess of Wales. Prince Charles\'s first wife, Diana, used that title but his second wife, Camilla, uses only the title Duchess of Cornwall (or of Rothesay when in Scotland) because the other title has become so popularly associated with Diana.

The Prince of Wales
This issue is available as