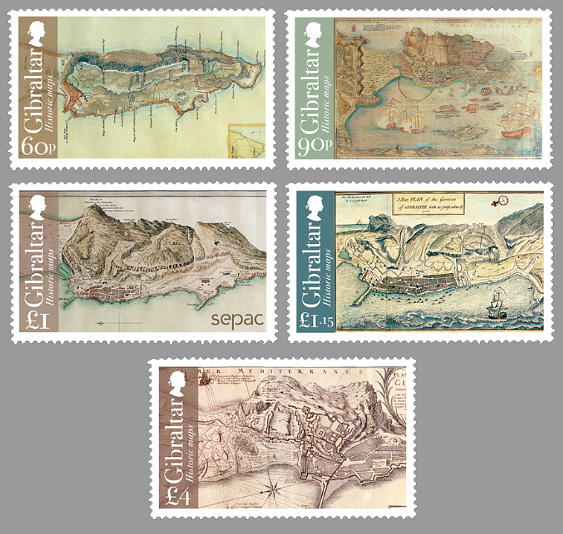 SEPAC Historic Maps
This issue is available as