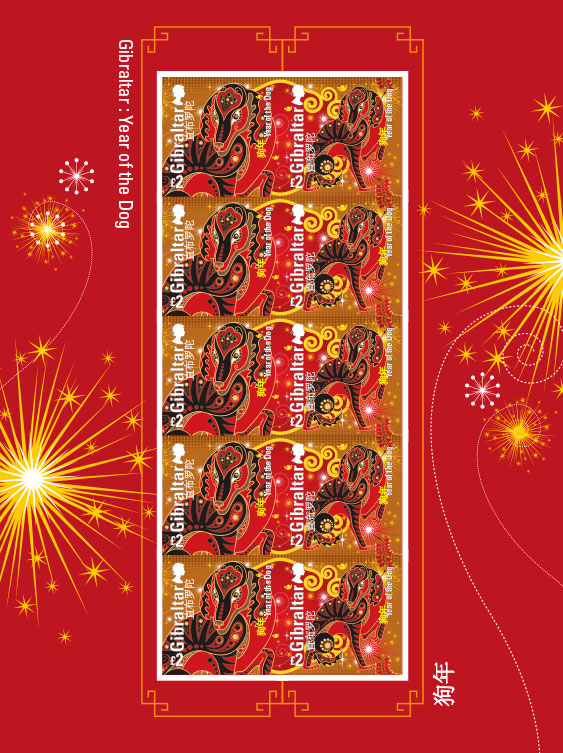 Gibraltar 'Year of the Dog'
This issue is available as