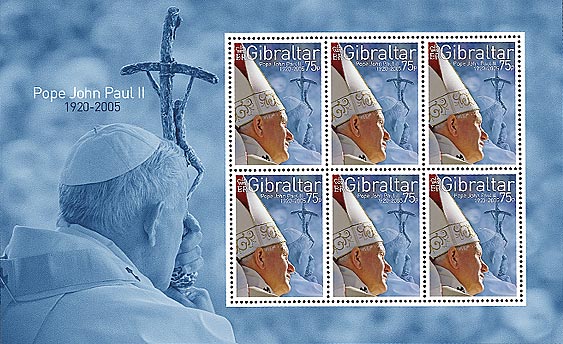 Pope John Paul II
This issue is available as